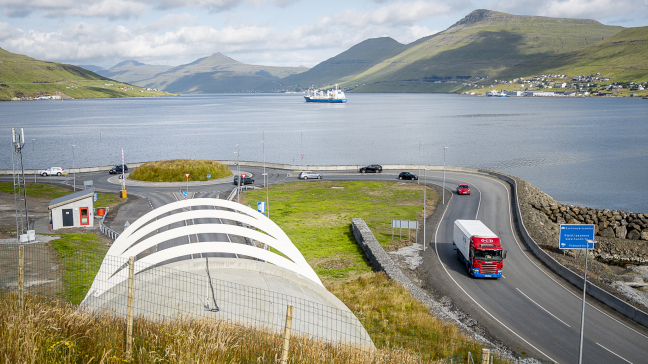 The government is preparing a new plan to encourage commuters to use the new subsea tunnel instead of taking the old route.

A proposed discount system for tunnel commuters will be submitted to Parliament shortly.

“We are seeing that very few vehicles currently use the tunnel more than ten times per month, and we hope that our new commuter discount system will help change that,” says finance and traffic minister Jørgen Niclasen.

He adds that the current travel allowance system indirectly encourages commuters to use the old route instead of the tunnel.

“Instead of paying commuter allowances to the commuters themselves, we will instead pay a subsidy to the tunnel company, which will result in lower toll charges for commuters.”

The Faroese version of this article is available here.