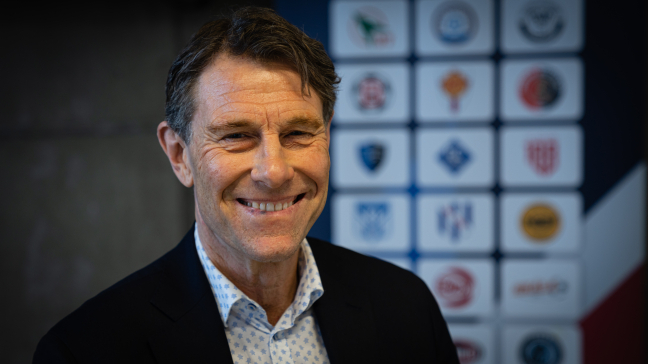 The Faroe Islands last night beat Lithuania by 2-1 in the Nations League tournament.

Despite a decent start by the Faroese side, the Lithuanians opened the score after only seven minutes.

About 15 minutes later, the Faroes made it 1-1 through a penalty confidently dispatched by Viljormur Davidsen.

Shortly before half time, Jákup B. Andreasen put the Faroes in the lead with a superb long shot.

Despite good efforts for both teams in the second half, the score remained 2-1 at the final whistle.

The win moves the Faroes off the bottom of the League C Group 1 table.

Turkey leads the table with 9 points, followed by Luxembourg with 6, the Faroes with 3 and Lithuania at the bottom with no points.