12.09.2022 - 16:49
Aktuelt
Lowest abortion rate in Nordic region
Faroese abortion rate is still far below that of the other Nordic countries
Jón Brian Hvidtfeldt 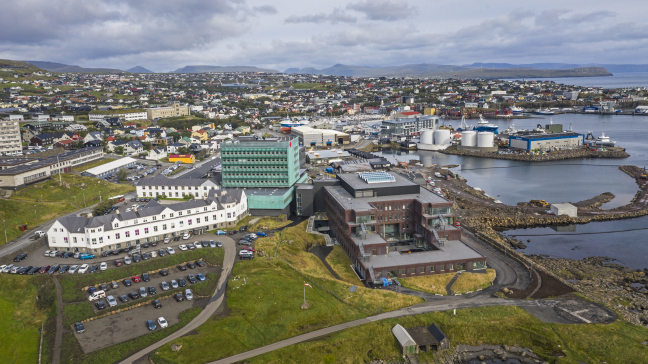 Thirty-two induced abortions were registered in the Faroes last year, compared to an annual average of 25 over the past eight years, reports Statistics Faroe Islands.

Last year’s figure is at about the same level as a decade ago, though far lower than the period from the 1980s to 2004 – and still by far the lowest in the Nordic region. 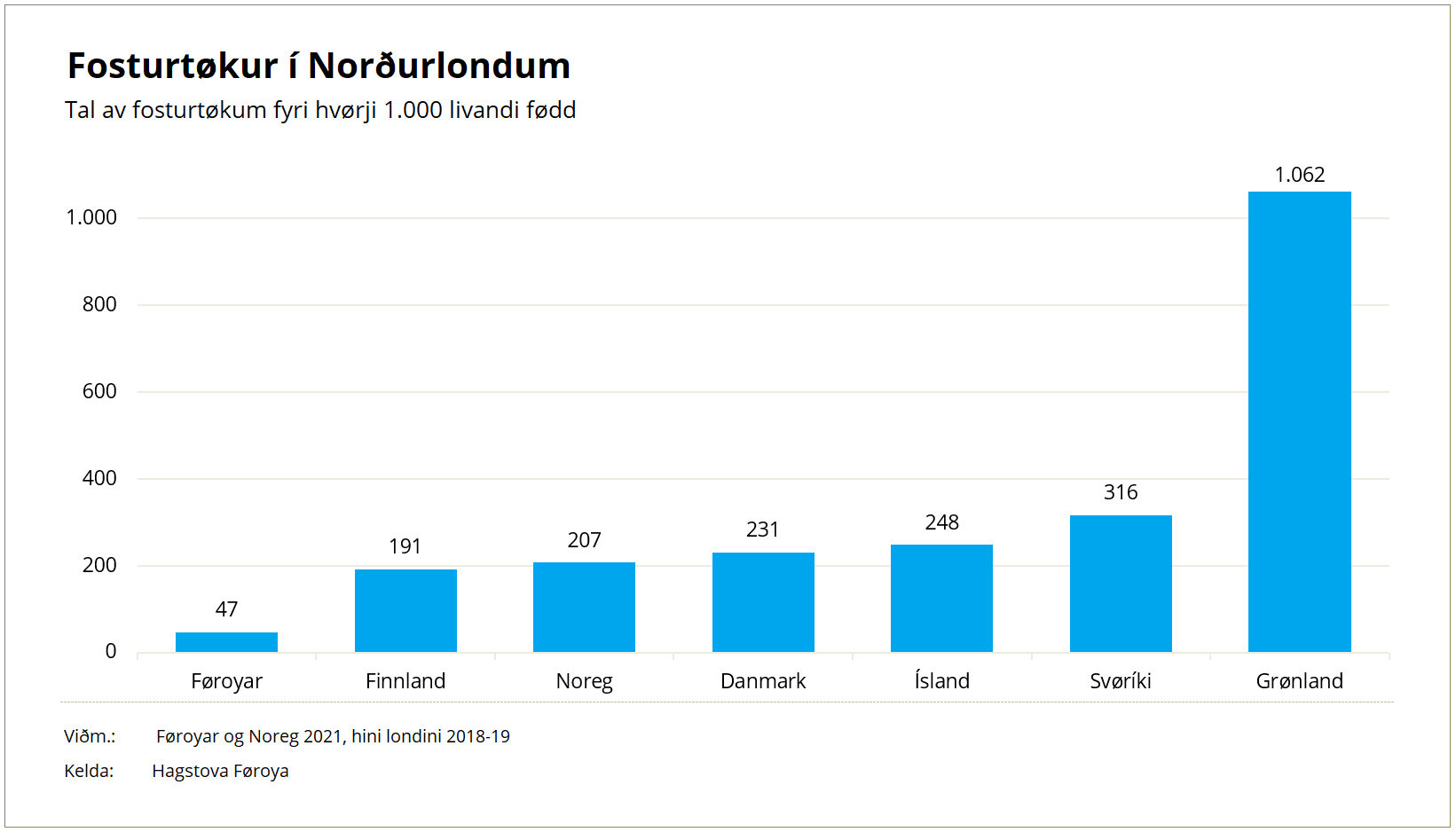 Caption:
Number of induced abortions per 1,000 live births in the Nordic countries. Note: Faroese and Norwegian figures are from 2021. Figures from the other countries are from 2018-2019. Graph: Statistics Faroe Islands

Although the low numbers can lead to significant fluctuation from one year to another, the trend clearly shows a steady decline. This also applies to the number of abortions relative to the number of live births.