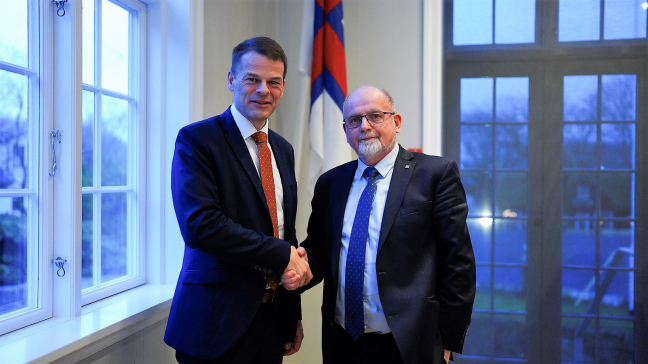 The Prime Minister has called a general election for Thursday 8 December.

“After careful consideration and consultation with party leaders, I have come to the conclusion that the time is right to call a general election,” he says.

“This entire election period has been marked by uncertainty and unpredictable challenges with a pandemic, war and high inflation. These times call for a strong and stable government. It’s time to clear the air.”

The 2023 budget must be passed by 1 January 2023. Given the current situation, it will be near impossible to produce a “proper” state budget by that time, says Nielsen.

“The most likely scenario is that we will release a preliminary budget which ensures that taxes are collected and our society can operate relatively smoothly. All proposals submitted up to now will most likely have to wait until a new government has been formed.”

The political parties have started their election campaigns, so we can expect to see even more posters in the streets very soon.