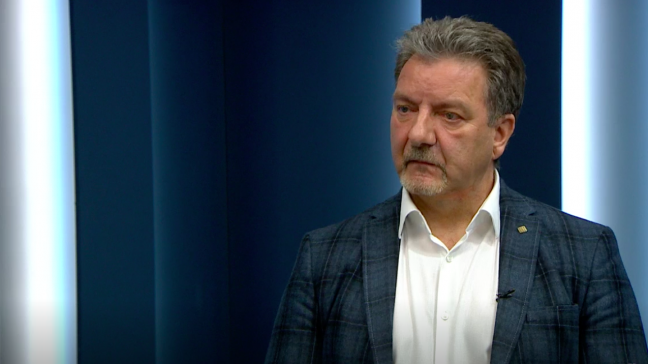 It has emerged that MP Johan Dahl has been working in an advisory role for Huawei for the past four years.

The news comes amid speculation about the nature of the partnership between two leading Faroese telecoms providers and Huawei, who have signed a deal to develop a 5G network in the Faroes.

American authorities have accused Huawei of being too closely tied with the Chinese government, arguing that the company is involved in the "collection and misuse of shocking amounts of personal data", as US Ambassador to Denmark, Carla Sands put it.

In 2015, Føroya Tele announced that it had partnered up with Huawei in connection with the development of the Faroese 4G network.

In August 2015, two weeks after the general election was called, Føroya Tele invited Dahl, the Minister of Trade at the time, on a business trip to China, which included a visit to the Huawei headquarters.

Dahl announced at the time that he would not run for the election, saying that he wanted to return to the corporate sector. Four months after vacating his position as trade minister, he took up a special consultancy role with the Chinese company

Earlier this year, Dahl decided to run for this year’s general election and was voted back into Parliament. He has also been elected as the vice chairman of the parliamentary trade committee. But he still holds his consultancy role with Huawei on the side.

“Yes, I am aware of the allegations against Huawei, but this is a perfectly normal and legit advisory role for a company which has never been proved to conduct any illegal activities whatsoever,” he says.

“Keep in mind that if such a huge company is found guilty of just one single count of any illegal activity, the company will die. So until anything is proved, I will continue to work for them with a clear conscience.”

The MP also insists that he was in no way involved in last month’s meeting between Faroese state authorities and the Chinese Ambassador to China.