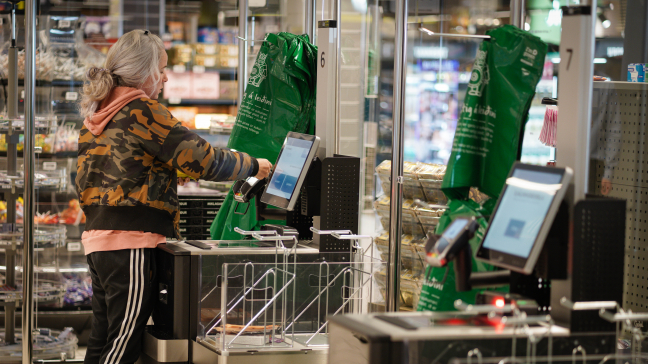 Faroese consumers have significantly less confidence in the national economy and the state of trade now than they did at the start of the year.

After remaining steady for the past four years, the so-called consumer confidence index (CCI) went down from 32 in January to 16 in June.

The CCI is an economic indicator that measures future developments of household consumption and savings, based on answers regarding consumers’ expected financial situation, their feelings regarding the general economic situation, unemployment and capability of saving.

The index rating is based on an aggregate of biannual (January and June) surveys in five sectors: households, the primary industry, the construction industry, trade, and the service industry.

This represents the biggest drop from one survey to the next since Statistics Faroe Islands started compiling these figures 14 years ago.