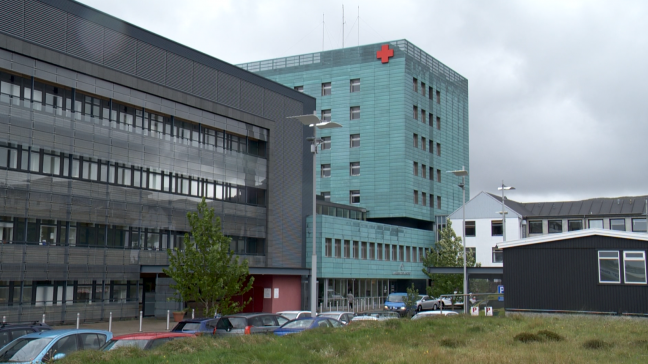 The National Hospital in Tórshavn

This is part of the hospital’s ongoing plan, initiated in July, to publish waiting lists for selected treatment areas.

Publication of waiting lists in other fields of treatment is expected to follow soon.

Hospital waiting lists have increased significantly since the Covid-19 outbreak in March, in some areas growing by two months.

Child and youth psychiatry is one of the fields with the longest waiting lists, having seen a record high number of referrals this year.

Recent efforts by the National Hospital to reduce the waiting list for adults seeking treatment for ADHD resulted in a decrease from 100 to about 50 in the space of only a few months. However, this period has also seen a record-high number of referrals for adult ADHD treatment, adding a further 90 people to this list.

Waiting lists for orthopaedic surgery, on the other hand, have decreased in recent months, going down from nine months in July to just over six months today.

Neurological treatment has been highly prioritised in recent years, and waiting times in this area have gone down from 12 months to less than two months.

The published waiting lists are available here (in Faroese only).