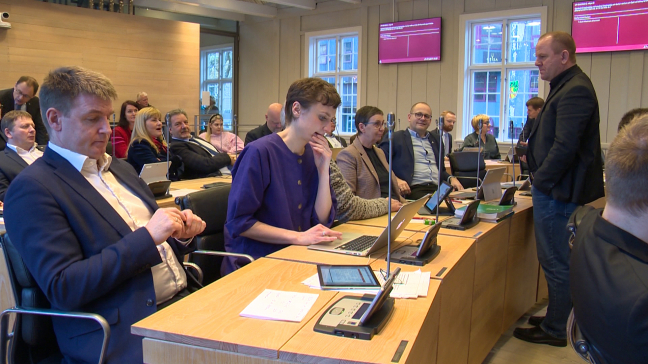 Parties compete for 33 parliamentary seats, i.e. 17 seats are required to secure a majority

Recent polls have indicated that voters are turning away from the government parties, and this trend appears to be escalating.

As in previous polls, Javnaðarflokkurin is the big winner, gaining an additional seat compared to last month’s poll, going from ten to eleven seats, with 31.5 percent of the vote.

The poll puts Tjóðveldi at 20.2 percent of the vote with seven seats, making the party the second-largest in Parliament. Framsókn received 5.1. percent of the vote and two seats. As in last month’s polls, opposition party Sjálvstýri stands to lose its single seat in this poll.

The poll, consisting of 500 randomly selected eligible voters, was conducted on 14 June.