Rat spotted in Sandoy for the first time

01.10.2022 - 13:10
Aktuelt
Rat spotted in Sandoy for the first time
Residents are jumping into action following first rat sighting on the island
Hansa Hansen 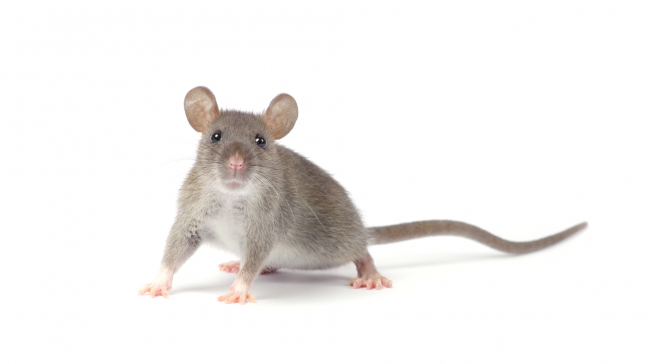 At about 5pm on Thursday, two men spotted a rat at Sandur harbour in Sandoy.

“They told me they saw a rat falling out of a pipe that is used in fish farming,” says Sandur mayor Heri Sverrason.

“The men, who were standing three metres away from the pipe, saw a 20-cm long rat falling out of the pipe and running away. They had no doubt whatsoever that it was a rat.”

Sandur locals acted immediately and contacted a rat exterminator, who came to the harbour and set up ten boxes with rat poison, four rat traps and a special tracking gel which helps detect rodent activity.

As of yesterday morning, no traces of rats had been detected.

“We have implemented all the emergency measures we have at our disposal, and all towns and villages on the island have been instructed to be ready with their rat extermination plan.”