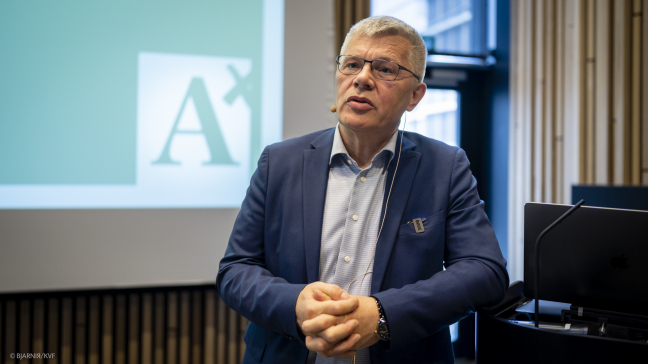 Christian Andreasen has resigned after less than eight months as the leader of Fólkaflokkurin.

He will not be standing for re-election and will now return full-time to his job as a lawyer.

“As we all know, Fólkaflokkurin had a poor result in the recent Danish general election.

There are many reasons for this, but a notable reason is that the party’s nomination procedures were made against my recommendations.

I also do not have the necessary broad support from the Fólkaflokkurin parliamentary group on internal party changes that I believe need to be made.

Given this situation, I do not feel that I am the right person to lead the party. This position requires a person who can gather solid support from the entire party and especially the party’s MPs.

For these reasons, I have decided to resign as the leader of Fólkaflokkurin, and I will not be standing for re-election in the upcoming general election.

This means that I am leaving politics and I will return full-time to my job as a lawyer.

I wish to thank everyone who has supported me over the years.

I wish the party great success in the upcoming election.”