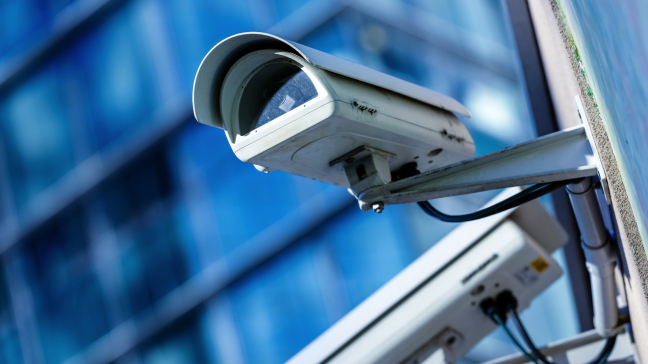 The new Minister of Justice, Bjarni Kárason Petersen, says he has no plans to authorise local councils to set up CCTV cameras in city and town centres.

He does not believe such cameras do much to prevent violence.

“As far as I know, a vast majority of such cases are solved through eyewitness accounts. CCTV cameras are useful for police investigations, but I don’t believe they do much to prevent violence,” he says.

“Increasing the surveillance of our citizens goes against the ideology of my party, Framsókn [liberal party]. Personally, I am against it, but let’s see what the other government parties say.”

Heðin Mortensen, mayor of Tórshavn, has long been calling for such cameras to be installed in the city centre, arguing that it would greatly improve the safety of the citizens.

“I fully respect our privacy laws, but we need to make some changes to improve the safety of our citizens,” he said in an article in May, following a string of late-night assault in the city centre.

The mayor is not impressed with the minister’s view.

“A minister should serve the entire population and not just act in the interests of his own party. I think his view on this matter is primitive.”

“I don’t understand why we cannot set up CCTV cameras in the city centre when such cameras are used in every single store across the city.”

He finds it difficult to relate to the minister’s ideological concerns.

“If people behave in a civilised manner, having cameras running in the background is no infringement on personal liberties.”