05.12.2019 - 21:06
Aktuelt
Still no solution to Iceland free trade dispute
The free trade deal with Iceland will be void at the end of this year unless a solution is found
Sigmar Bláberg 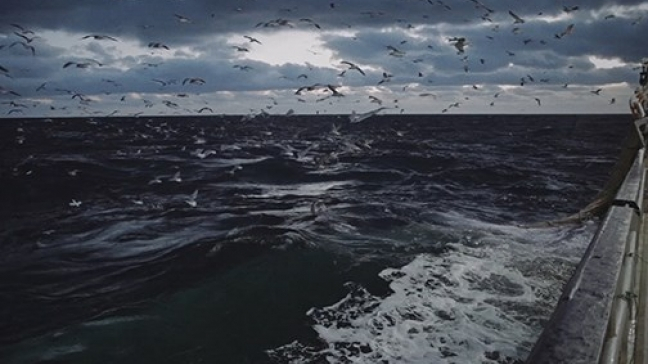 Foreign minister Jenis av Rana says that if no solution is found regarding the free trade deal with Iceland this week, he will meet again with his Icelandic counterpart in an effort to find a last-minute solution.

It was decided at the time that the agreement, which dates back to 2005, would remain in force for one more year, after which it would no longer apply.

The agreement mainly concerns sales of medicine from the Faroes to Iceland and sales of agriculture goods from third-world nations that are processed in the Faroes.

Faroese authorities also want Faroese ships to be able to land capelin caught in Icelandic waters in the Faroes.

When the Faroese foreign minister visited Iceland this autumn, the two parties agreed that public servants from both nations would work towards a solution.

Rana says that both nations want the deal to continue, but Faroese authorities still insist on certain changes.

He adds that talks are progressing well, but if the public servants do not find a solution this week, he will initiate new talks with the Icelandic foreign minister.

This is an urgent matter, he says, because if a solution is not found before Christmas, the Faroese Parliament will not be able to abolish the decision to terminate the deal before the holidays.

“No serious consequences either way”

The previous Minister of Trade, Poul Michelsen, said at the start of this year that he was not worried about the consequences of the termination, saying he has no doubt that the Hoyvík Agreement will be replaced by some other commercial treaty.

The new marine resources regulations state that Icelandic capital investments in Faroese fishing vessels must be withdrawn no later than 1 January 2025. This would not be possible under the Hoyvík Agreement.