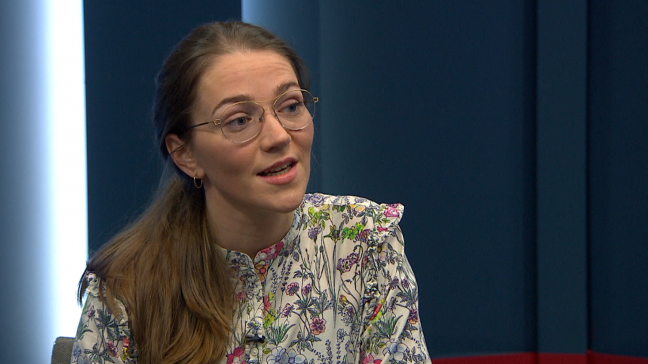 Medical practitioner Marin í Dali and others have founded the Kyn interest organisation, which aims to improve sex education in the Faroe Islands

And numerous public institutions, including the National Pharmacy Association, Amnesty, the Public Health Board, the police and the Ministry of Social Affairs, have called on the national authorities to grant the students this wish.

This became clear after the Vika Sex week-long series of lectures on sex, held last week for first-year students at grammar schools across the country.

After the lectures, the students reported that especially the practical element of the lectures were fun and different, and that there should be more and better sex education in grammar schools.

This was also a clear conclusion after last year’s Vika Sex, which prompted a doctor, a psychologist and an ethnologist to set up Kyn, an interest organisation aiming to improve sex education and inform youths about their bodies, emotions, prevention, limits, rights and other sexual issues.