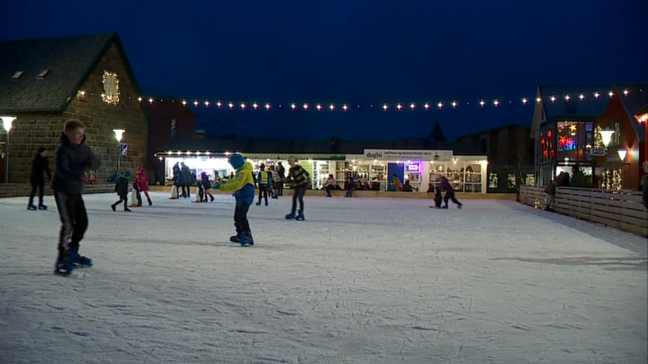 Tórshavn’s skating rink, which for many winters has been located outside the city hall, is now moving to the Vágsbotnur marina square.

The City Council’s decision has come under fire from local traders, who say that the move will cause major traffic disruptions in the city centre.

“We’re not happy about this as it will severely restrict customer access to many of the stores in the city centre,” says store owner Høgni Lützen.

“As far as I know, none of the traders in the area have been consulted on this move,” says store owner Siri Eysturoy.

Mayor Annika Olsen says the decision to move the skating rink was made by the culture committee and the Construction and Town Planning Committee.

She refers to the City Council’s technical manager, Bogi Jacobsen, for further enquiries about the skating rink. He has, however, not yet responded to requests for a comment.