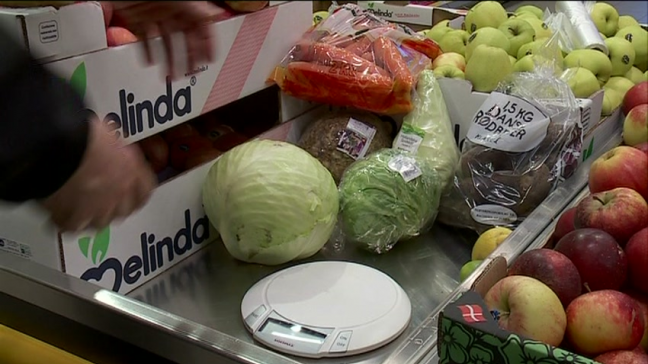 There are no indications of excess pesticide residues in fruit and vegetables sold in the Faroes.

The Faroese-grown crops were collected from six different producers, and those grown overseas were purchased in three Faroese grocery stores.

All 18 crops were screened for 741 pesticides. Five were found to contain pesticide residues, but the levels were below the pesticide tolerance established by the EU.

Pesticide residues were detected in samples of oranges, clementines and potatoes grown abroad and in two samples of Faroese-grown kohlrabi.

None of the organically grown samples in the test were found to contain pesticide residues.

Overall, the test concluded that the produce was in compliance with EU regulations.

Read more about the test here (in Faroese only)