Minister: GP shortage is not an easy problem to solve 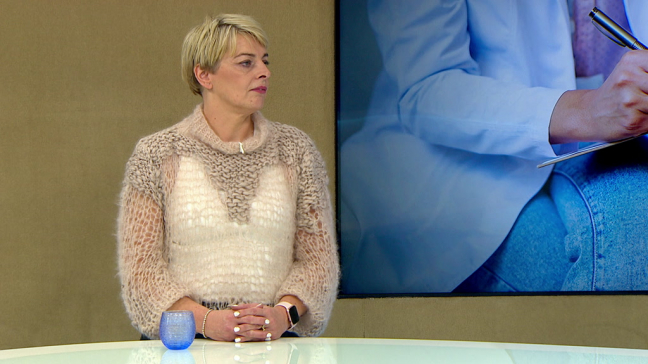 Turið Holm Johannesen, GP and coordinator for medical students who plan to work as GPs, is not optimistic about the motivation of the upcoming generation of family doctors.

”Current GPs are leaving, and the new generation is hesitant about taking on the job as a family doctor.”

Johannesen believes that many of the substitute doctors that are hired to fill the GP positions have insufficient training in general medicine.

New health minister Margit Stórá says the main challenge right now is to ensure that GPs want to remain in their jobs.

“Extra funding has been allocated to the GP system in recent years, but this does not appear to have solved the problem,” she says.

“We need to sit down and talk to the GPs, health insurance authority Heilsutrygd and the Association of Patients to get to the core of the problem. We also need to bring in the elderly care authorities to find ways of improving home care services as this would help ease the pressure on the GPs.”

Stórá agrees with Johannesen that higher requirements should be set for substitute doctors.

The health section of the new coalition agreement says that everyone should have their own GP.

“This objective has also been mentioned by previous governments, and I fully understand how frustrating it is to see how slowly this is progressing,” says the minister.

She has arranged talks with the General Practitioners’ Association, which will be followed by talks with Heilsutrygd and the Association of Patients.

“These meetings will begin in the coming days, and they will focus on how we can ensure that GPs want to remain in their jobs,” she says.

“My hope is that through constructive communication with all relevant parties we can identify the core problem. This would form a strong basis from which we can work toward a lasting solution.”