12.05.2021 - 17:57
Aktuelt
Daycare workers go on sympathy strike
All staff at a Kollafjørður daycare centre called in sick this morning in a move described as “unauthorised strike action” by trade unions
Frants Jensen 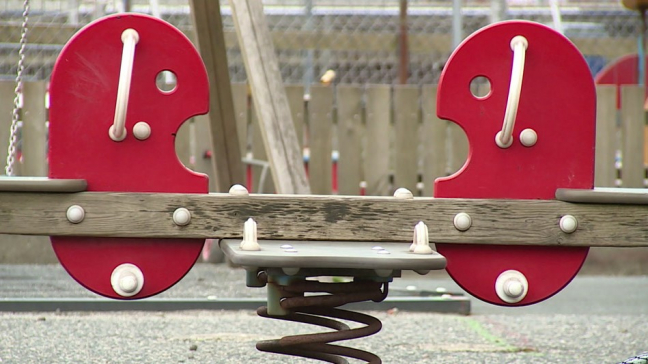 Tensions in the capital region’s daycare system are escalating

None of the staff at the Kura daycare centre in Kollafjørður, part of Tórshavn municipality, showed up for work this morning.

In a letter to parents, the staff say they decided to stay home today to highlight the difficulties facing daycare in the capital region and as a mark of sympathy for the troubled Miðstovnurin daycare in Tórshavn.

Miðstovnurin has come under fire recently with parents complaining about a lack of qualified staff. This has led to the centre manager quitting her job and some parents opting to keep their children at home.

It has so far not been possible to get comments from neither the Kura management nor the Tórshavn City Council representative in charge of daycare.

Municipal trade union KAF, negotiation on behalf of the City Council, says that as long as the current contract remains in force, what the Kura workers are doing is to be regarded as unauthorised strike action.

The Pedagogue Union agrees: “This was completely unexpected," says chairman Jógvan Philbrow, "There is no doubt that this collective absence due to illness is to be regarded as unaunthorised action, unless all the staff are actually ill.”

According to a recent report, 89 full-time daycare workers are required to meet the minimum staff requirement in Tórshavn municipality, a figure which the City Council disputes.

The daycare regulations stipulate that two-thirds of daycare staff must be qualified pedagogues and no more than one-third assistants.

The current ratio in Tórshavn’s daycare system is two-thirds assistants and one-third pedagogues.