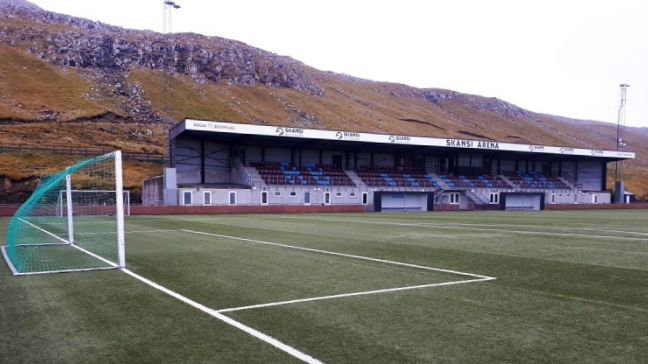 This is in no small part due to the club’s recent decision to boost its squad with foreign talent.

However, while this may look good on the outside, things get a bit less rosy when you look behind the scenes.

KvF has obtained access to two contracts made between AB and one of its foreign players.

One of the contracts reveals a monthly salary of DKK 12,300, which is the minimum salary for workers from outside the Nordic region.

The other contract obliges the player to return DKK 9,500 to AB, which is listed as the landlord, to cover rental costs (including heating, electricity, maintenance and internet) for a room in a shared house.

After taxes, the player is left with about DKK 9,000 per month, leaving him DKK 500 short on the rent.

AB’s sporting director, Jónas Dal, says that this is the only way a cash-strapped club like AB can attract talented players from abroad.

“The players – in this case, players from Argentina and the US – are prepared to do whatever it takes to break through in European football, and they regard their time at AB as a stepping stone,” he says.

“I can assure you that all the players are fully aware of the terms and conditions of their contracts. We make it clear to them that they need to take on part-time jobs to make ends meet – and we help them find jobs.”

Asked whether AB is not simply giving with one hand and taking away with the other, Dal replies:

“On balance, considering the opportunity we give these ambitious young players, we believe this is not unfair, and it is within the law.”

KvF contacted AB players, the Football Association and the Immigration Office, but no response came before the deadline for last night’s Dagur & Vika news programme.